History
You are here:  TINA & HER PONY  |  History 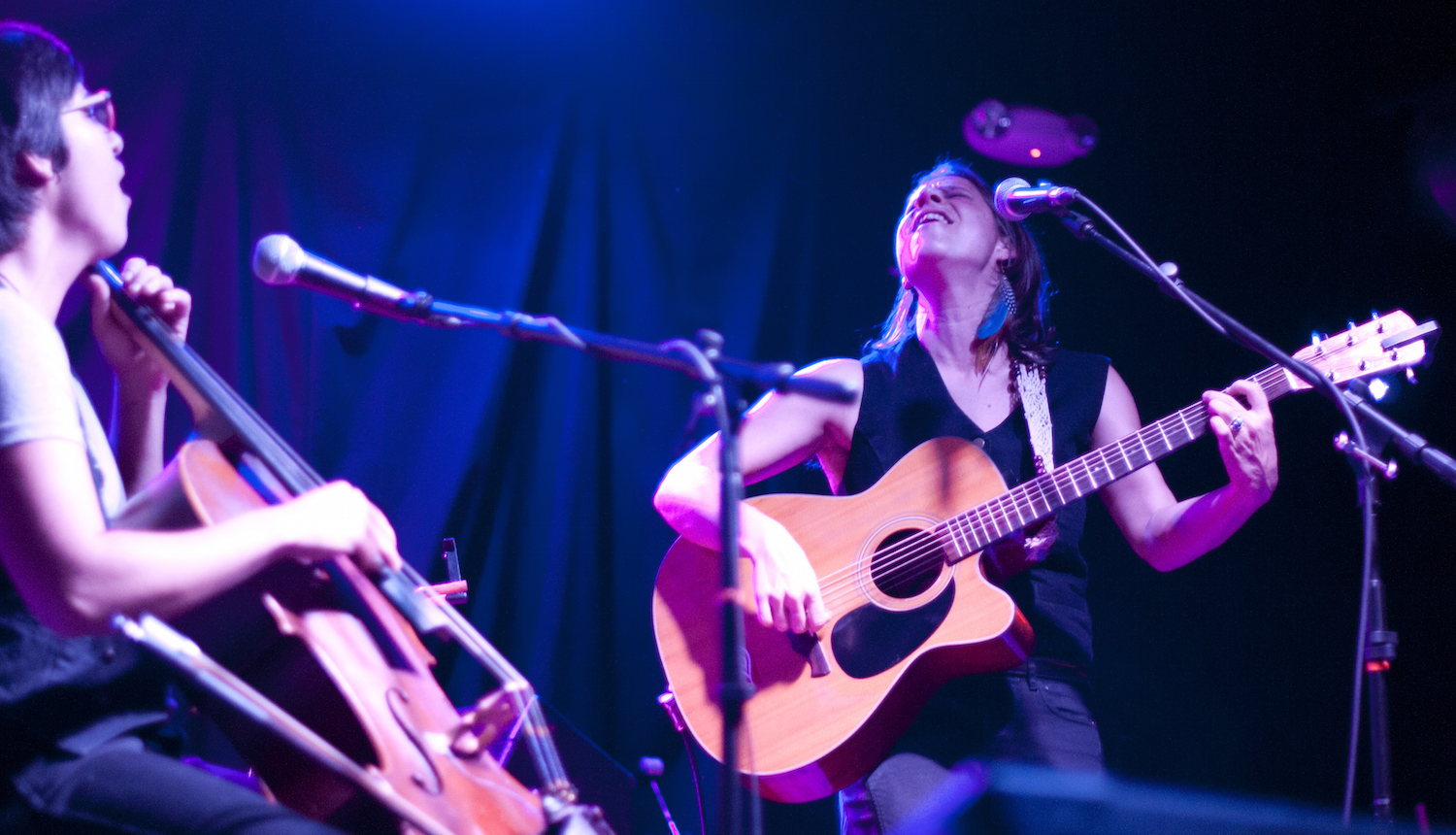 “I was totally enchanted by the seemingly paradoxical combination of roots-as-old-as-the-hills sounding music, and yet fresh as the day after tomorrow vibe and sensibility, all presented with exquisite musicianship and sensitivity”
– Don Richmond

Tina and Her Pony released their full length, self-titled debut album in March 2012. The album was mixed and mastered in Oakland, Calif. with Myles Boisen (The Tigerlilies; Kronos Quartet) and features trumpeter Chris Grady (also featured on Tom Waits’ Mule Variations). After an 18 month album release tour spanning the United States and Canada, they established a new home base in Asheville, NC and began recording their forthcoming album, Champion at Echo Mountain Recording studio. Champion draws inspiration from and meditates on dreams, the subconscious, and death. The album will be released November 3rd 2017.

Collins and Jordan are classically trained musicians who first toured together as part of Over Under Yonder, a five piece band that played songs from Collins’ debut album Journey Onward. Collins composed most of the songs that appear on Journey Onward as she thru-hiked from Maine to Georgia on the Appalachian Trail in 2006.

When Over Under Yonder finished touring in 2010, Collins and Jordan, recognizing an obvious synergy, split off as Tina & Her Pony. The duo spent the next two years writing and performing new music together in Taos, New Mexico, the place where Tina & Her Pony forged their signature sound of delicate, haunting harmony and exposed instrumentation on cello, tenor ukulele, and acoustic guitar.

Originally from Cincinnati, Ohio, Collins grew up listening to folk legends like Joni Mitchell, Bonnie Raitt, and Nick Drake, as well as Appalachian musicians such as Loretta Lynn, The Carter family, and Doc Watson. Born in Vancouver, British Columbia, and raised in Tampa FL by her Guatemalan single mother, Jordan spent her young life salsa dancing at family parties and singing hymns in her church choir. She started her classical training at the age of 8 and began writing music at 14 years old, largely influenced by Russian Romantic Composers and artists such as Radiohead, Elvis Presley, and Johnny Cash.